History of the High River Flyers

History of the High River Flyers

The High River Flyers hockey team has been around since the turn of the century.

In 1924, a group of men formed a team and named them after the British & Commonwealth Forces Air Training Station in High River.  They wore hockey sweaters with a plane logo to commemorate High River’s important contribution through the High River Air Station’s civil operations during World War 1.

In 2003, the High River Junior B Flyers Club was incorporated in Alberta with a mandate to encourage and promote junior hockey, as a member of the Heritage Junior Hockey League (HJHL), sanctioned by Hockey Alberta.

Over the years, the High River Flyers have played in various leagues under various alias.  Many of our former flyers have developed today’s best athletes. We have had players that have played from Junior A, WHL, College, Pro, European leagues and the NHL.

Playing junior hockey in High River is not just about the game.  It is about the community, leadership, mentorship and development.
SPONSORS

Big Shoutout to all of our Sponsors! 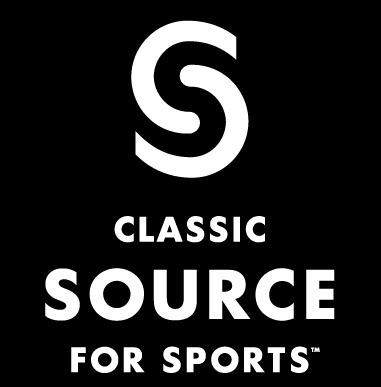